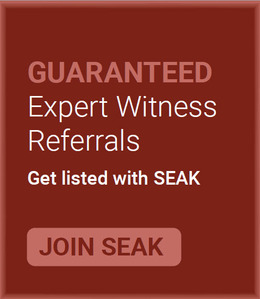 Use the search box above to further refine your search for photography & imaging expert witnesses by keyword and state. Attorneys contact the experts directly – with no middleman. 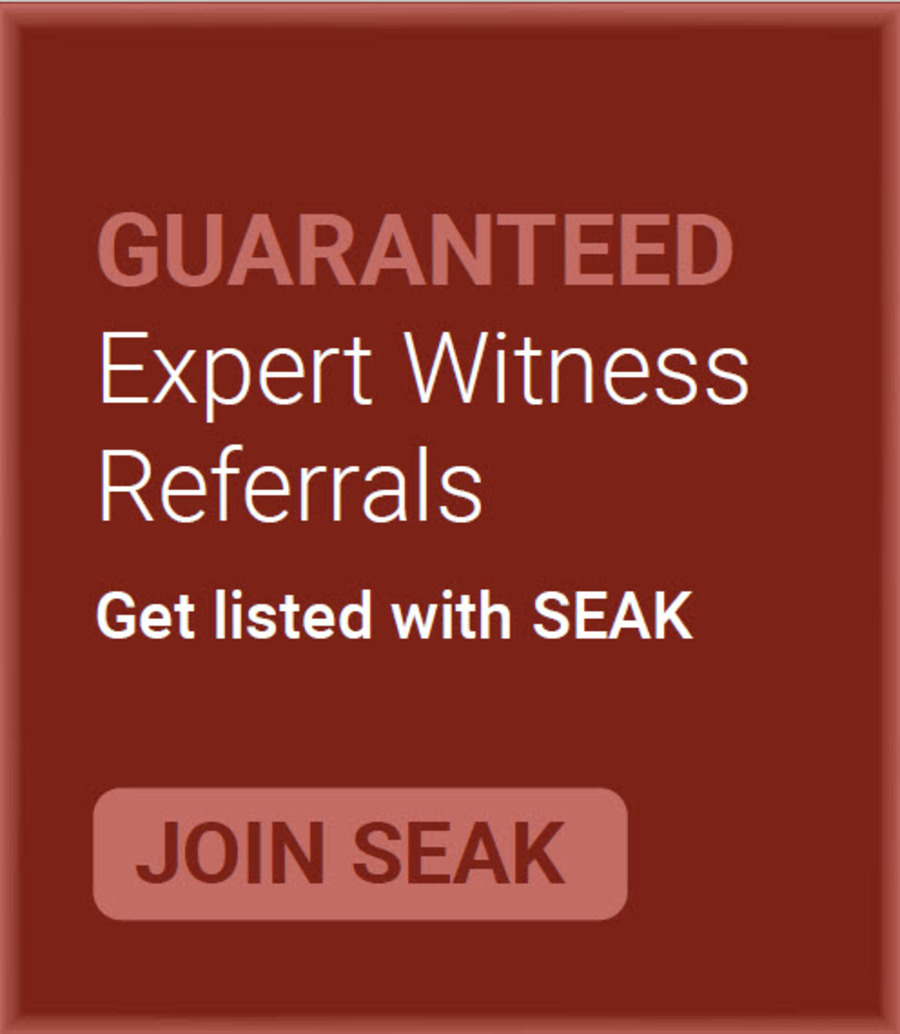